Products
2Shapes Store
The Modern POS for Independent Jewelers
2Shapes Online Store
Professional Online Store for Jewelry Business
2Shapes CRM
Opportunities, Customers, Quotes, Orders, Invoices, All in a Single Place
2Shapes Design
The next-generation of 3D jewelry design software
2Shapes for Rhino
The Most Powerful Jewelry Plugin for Rhino from the creator of RhinoGold. Get all the power from 2Shapes combined with Rhino and design like never before with the most powerful jewelry plugin.
2Shapes Workshop
Easily track your manufacturing processes from a single place
2Shapes Inventory
Inventory Management Software for Jewelry Stores
2Shapes Components
All the power of 2Shapes within your website, ecommerce or app. Take your online and on-site business to the next level with 2Shapes Components

Discover our Youtube channel for video tutorials, product demos, webinar recording, video lessons, and much more
Company
About 2Shapes
Global provider of the 2Shapes brand of products and services for jewelry and diamonds businesses
Get in Touch
Contact
How can we help you? We'd love to hear about you
Visit us
Planning to visit us?
We love the idea of you coming over
More
Blog
News, insights, stories, tips and tricks to inspire you and help you work faster
Become a Reseller
3 MIN READ
18 March 2022
2Shapes for Rhino 3.0 - New Update!
We are pleased to announce that 2Shapes for Rhino 3.0.0.5 has been released

Let's focus on the most important new features.

New improvements in the 2Shapes interface for Rhino, adapting to any screen size, from 4K to any small screen.

With the new Bespoke Create command, you can set any geometry created in Rhino as a 2Shapes Element to use it in any 2Shapes App, such as Retail or eCommerce, and keep them synchronized.

Princess cut gems are now parameters in Classic and Cathedral shanks. In addition, it allows you to choose if you want round or princess gems in one click. 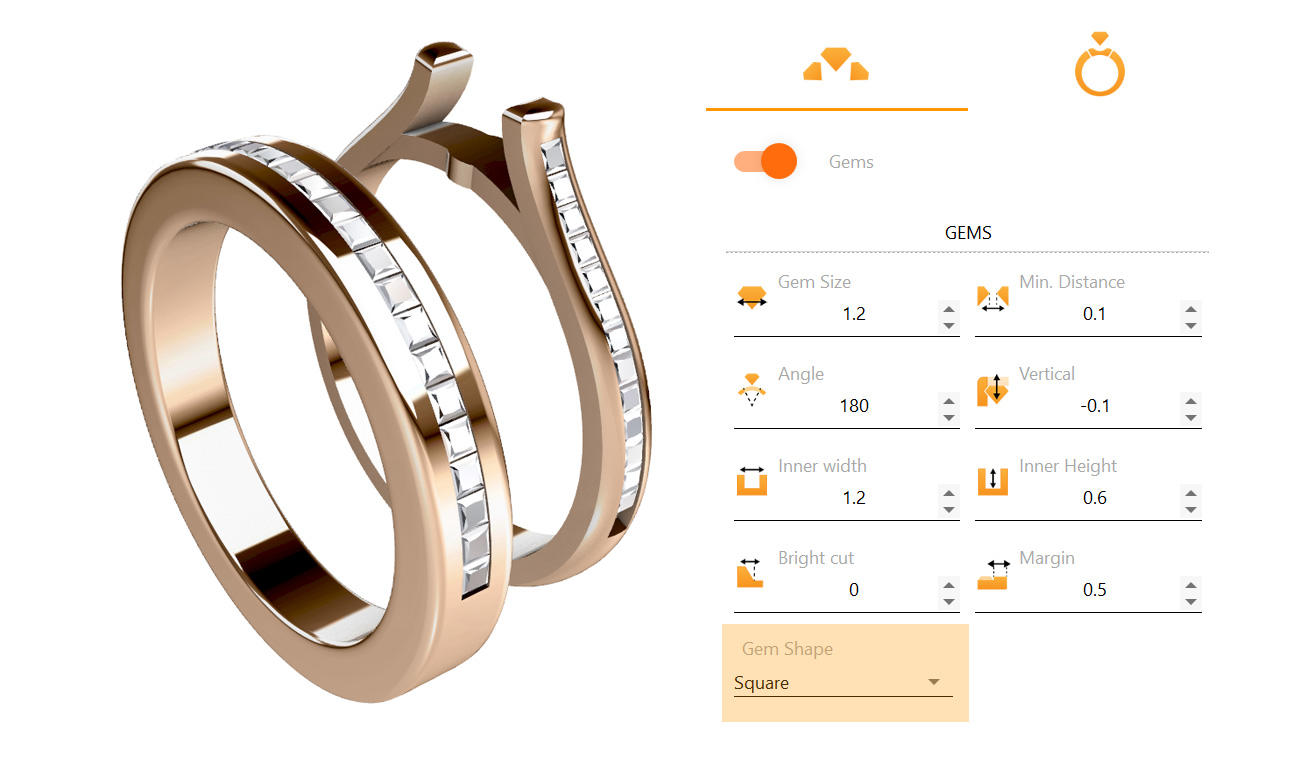 The possibilities are unlimited, and we have now improved the mathematics so it adapts to any geometry, however complex as it may be.

We have also optimized it for computers with low memory resources. 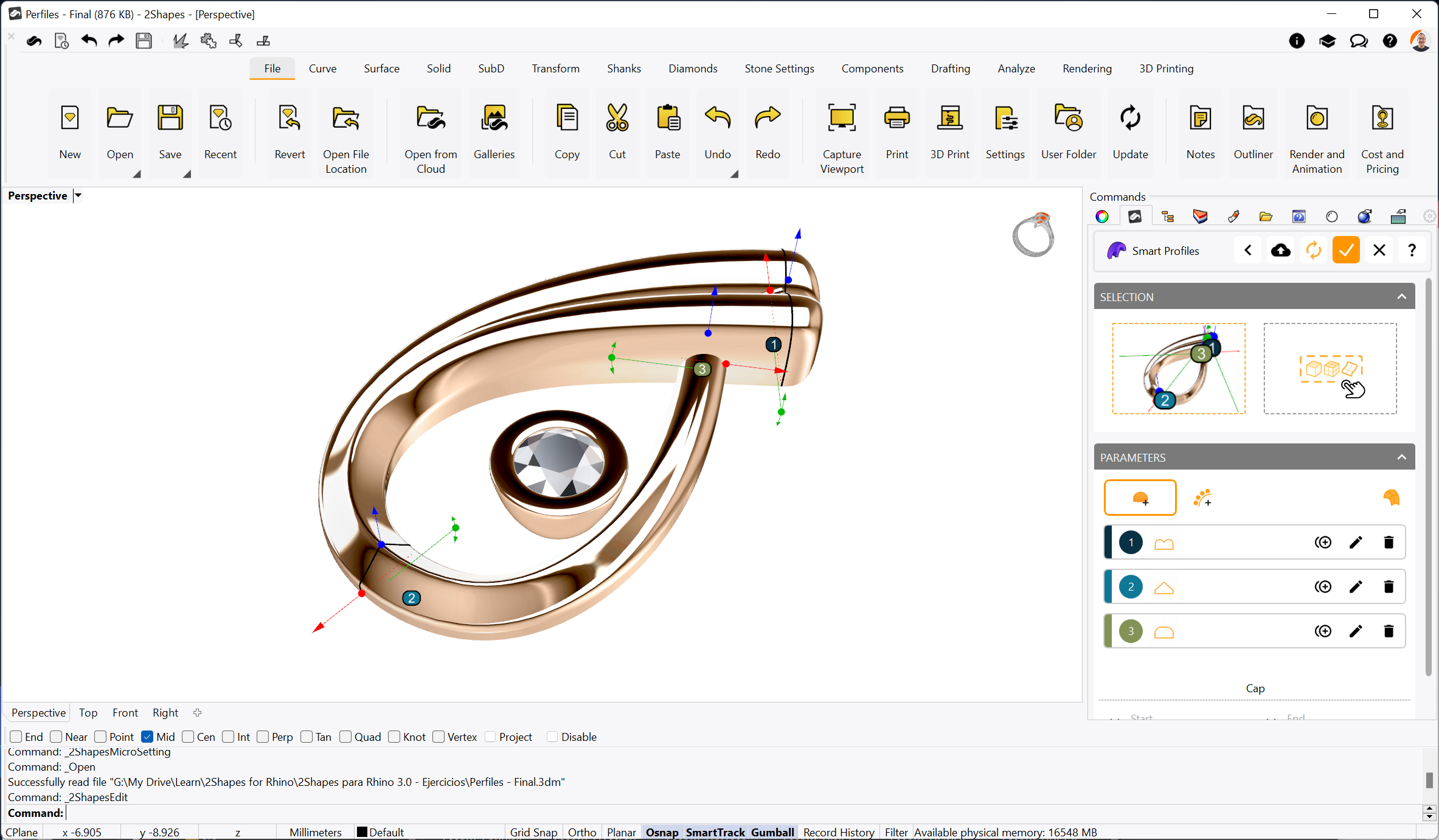 We have improved the Micro Setting command, and to adapt to any design, we have new parameters for aligning profiles and caps. 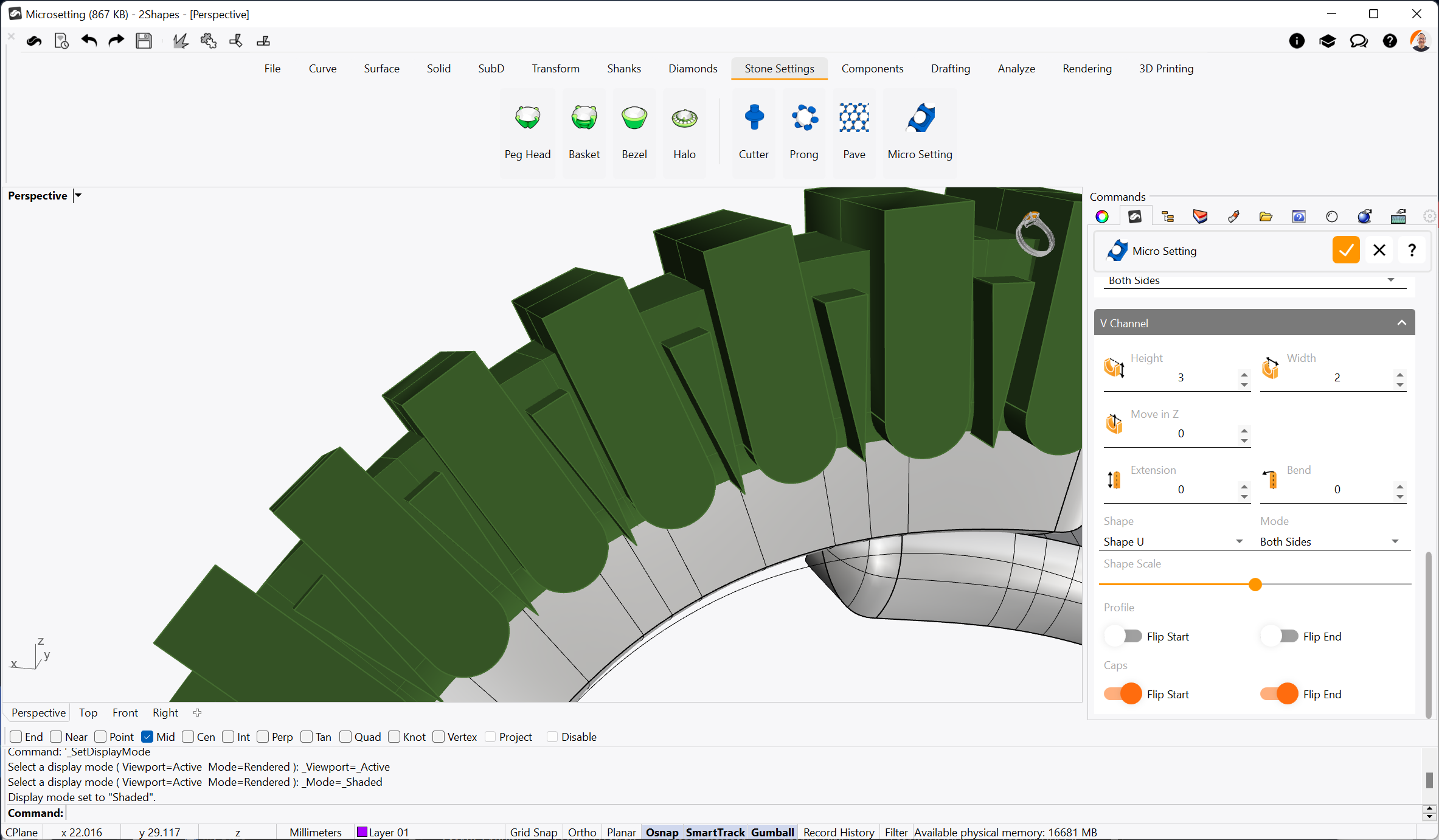 Available in Blue, Green, and Yellow. 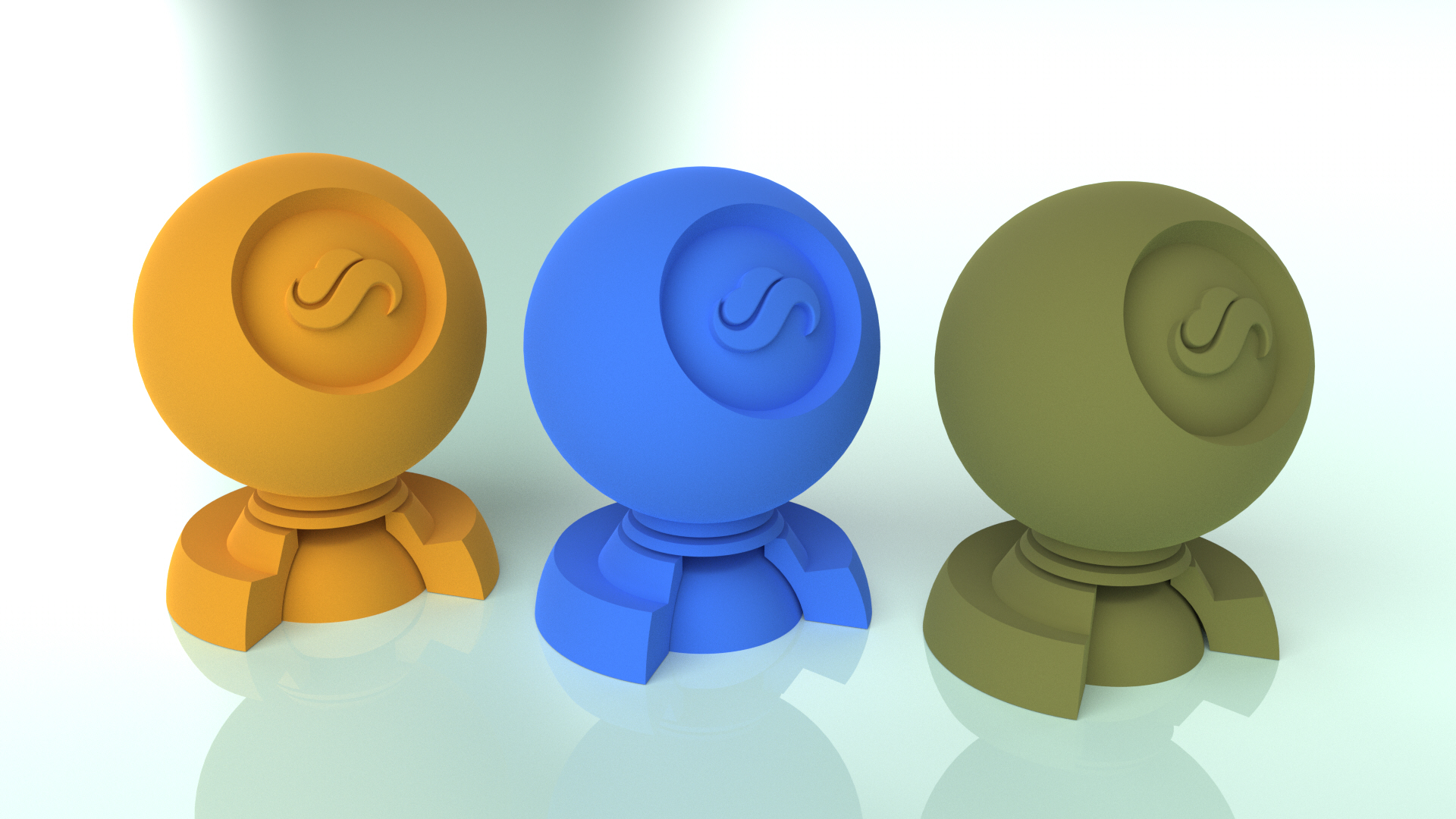 2Shapes has connectors for popular 3D printers such as Asiga, FormLabs, B9, 3D Systems, and today we added the connector Elegoo printers. 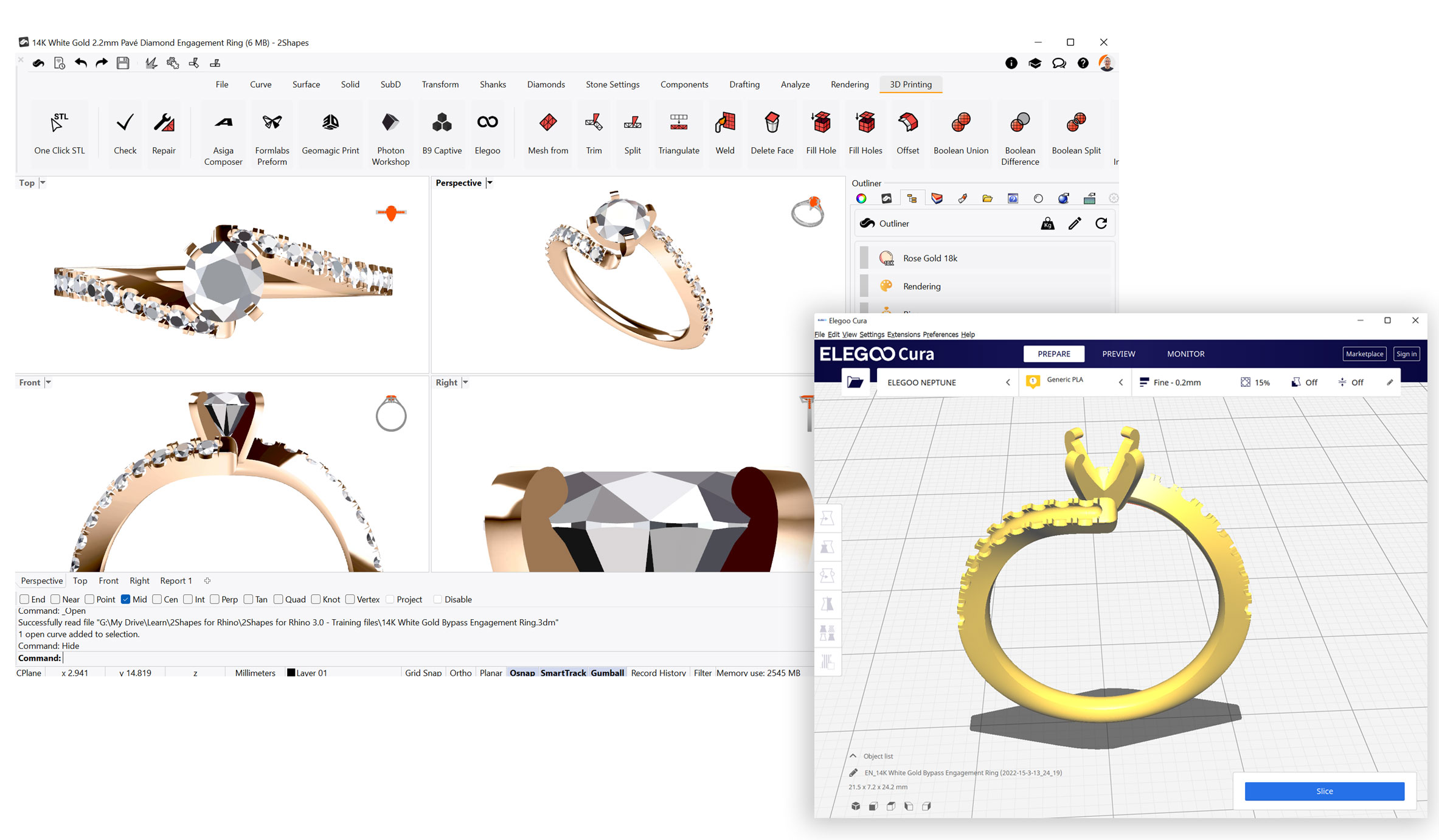 Are you ready for purchase?

2Shapes covers all tiers from small businesses to worldwide brands. Cutting edge technologies in reach of any business.